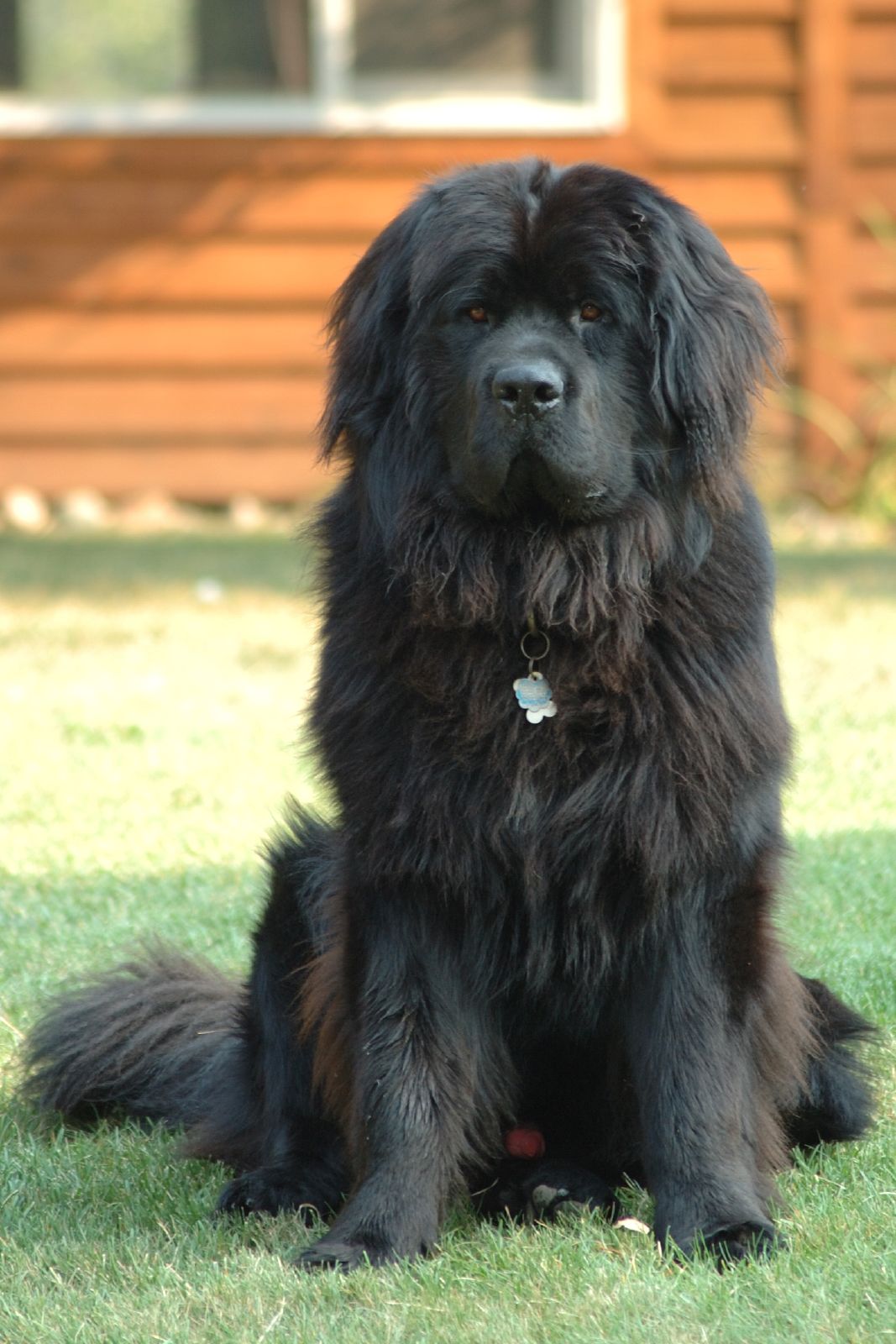 The Newfoundland is a giant type of dog brought from Portuguese fishermen to Newfoundland, Canada beginning in the 16th century.

Once colonization in Newfoundland started in 1610, Newfoundlands started becoming more distinct from other dog breeds in ways such as their intelligence and physical size.